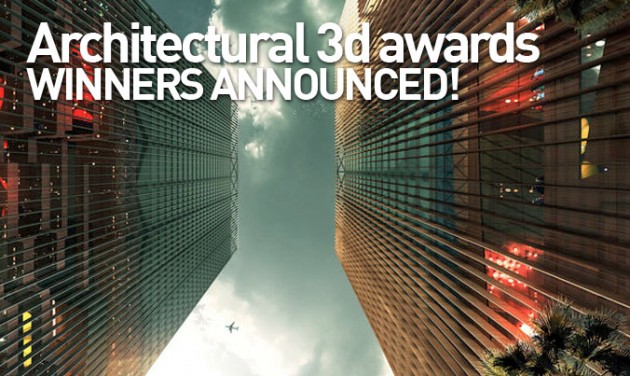 Here are the winners in different categories. 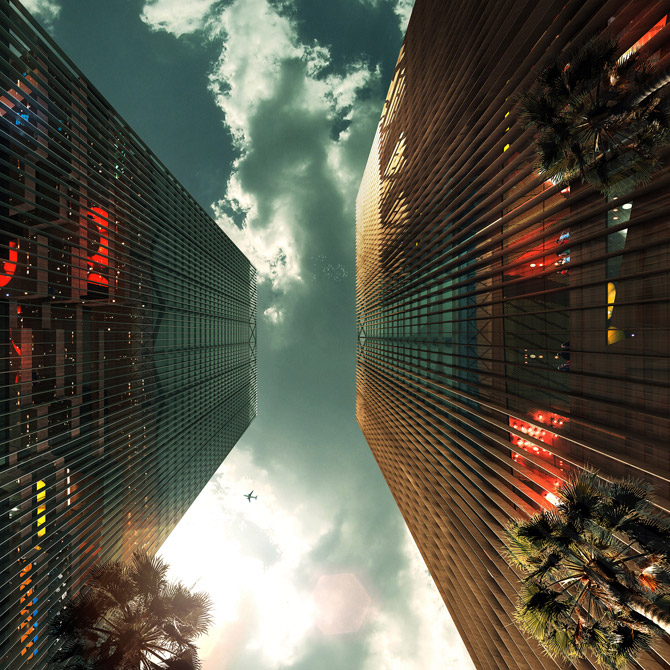 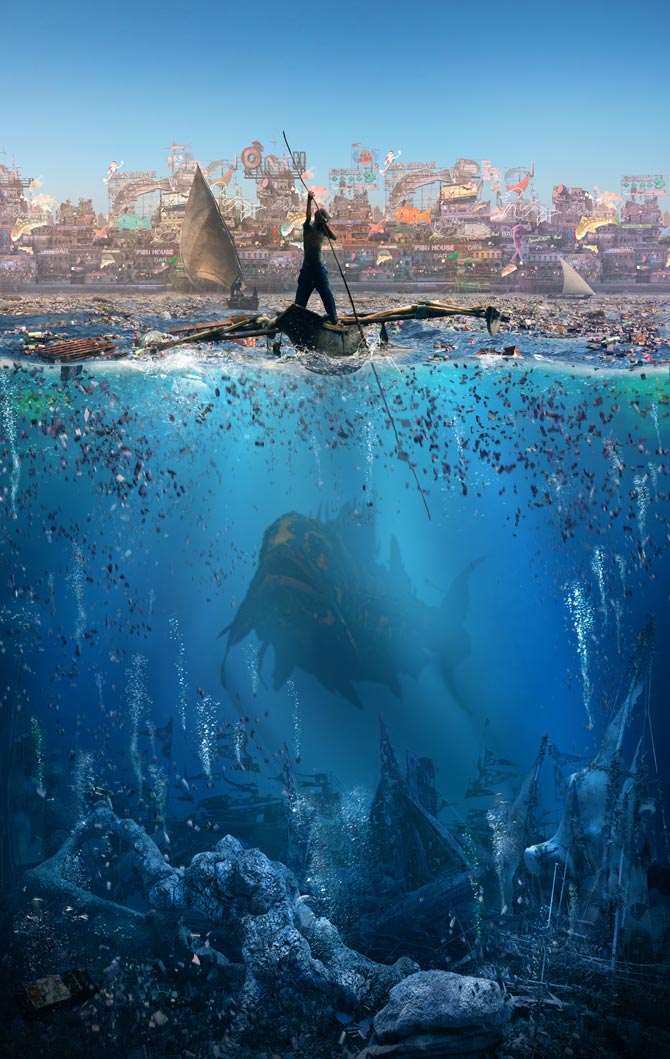 Unfortunately Svetlin Mihaylov`s film, who was among the contenders for best non-commercial animation, failed to win the votes of the jury. However, I am happy for the team of Vaya.bg, that it was a finalist in this competition.

How to create geometry roof tiles in 3ds Max → 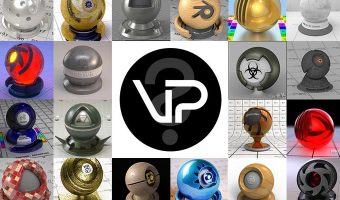 Vizpark are looking for the perfect Shaderball for their 3D materials 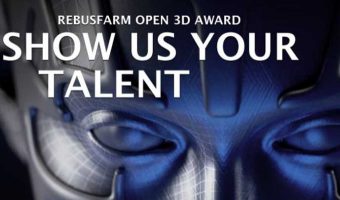 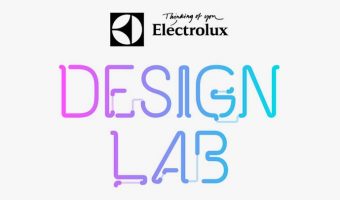 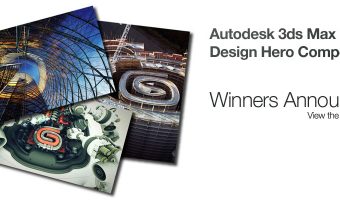