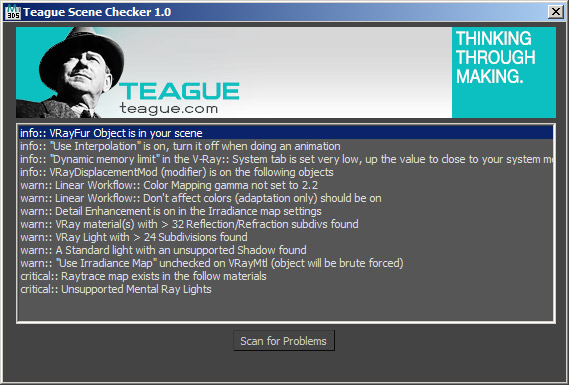 Colin Senner, who developed an incredibly useful script Relink Bitmaps, decided to surprise us with a new effective tool.

A few days ago he released his new script for 3ds Max – Teague Scene Checker. What Teague Scene Checker does is to review the settings and elements in your scene and notify you if any of them can lead to errors when rendering or significant delay in render time.

The script is very easy to use. You simply have to press a button and a window appears in which is displayed information about optimization. It is divided into three main groups:

These are just useful information to know, not really problems, just want to be aware of some of them.

(Usually show stopping errors for V-Ray, crashes and the like or heavily un-optimized things that can skyrocket render times)

Once you install it, you can find it in “Customize > Customize User Interface > Toolbars tab > Category > Teague > Teague Scene Checker“.

← Clean up geometry of objects in 3ds Max 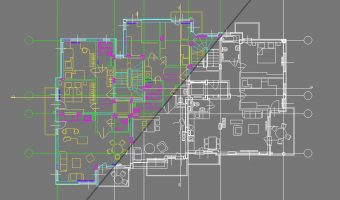 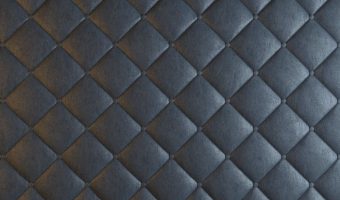 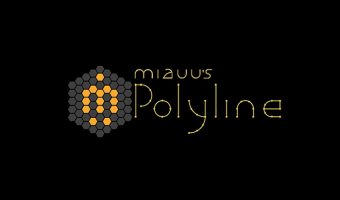 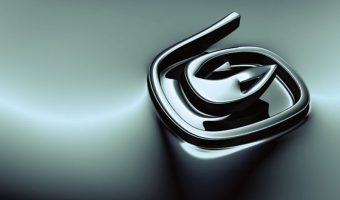 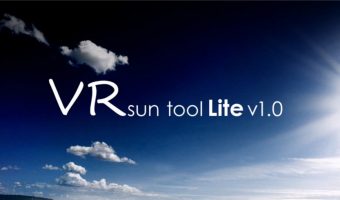 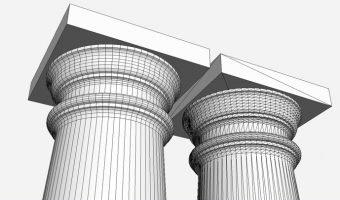 Clean up geometry of objects in 3ds Max